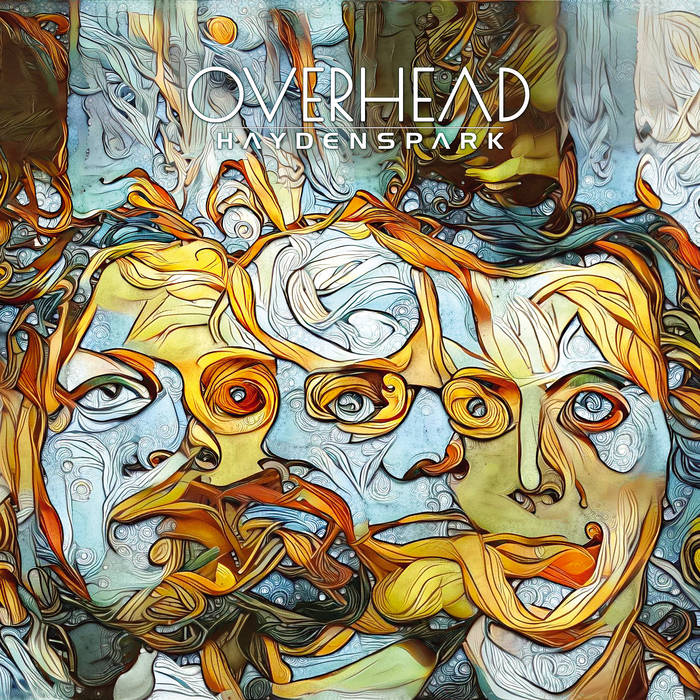 Musiclover24 great band from the north...

Lewis Morphett A masterful collection of original, relevant music that is great to listen to, and has been an inspiration to me to help with my own music. Favorite track: Animation for the Poor Man.

After years of hard work, and closing in on the band's 20-year mark, Overhead are back with the new album Haydenspark, sounding better than ever!

The album is lyrically inspired by recent and current events in the world. The music features strong and catchy melodies and riffs, dynamic beats and is delivered with a Classic Rock sound. The music ranges from Rock, Prog and heavier riffs to more acoustic atmospheres, so the new album has a diverse and intense sound. Virtuosic guitar and drum work, groovy and strong bass lines and deeply emotional and melodic vocals are the tools to build the scenic music, where the atmosphere varies from melancholic to hard-hitting.

The band sounds it's absolute best on this album. Haydenspark combines the sound of the earlier albums with a new and exiting, more guitar-driven direction. The album presents a noticeably more experienced band with catchy hooks and still remains unpredictable and exciting at the same time.

Mastered at Chartmakers by Svante Forsbäck

Zumanthum
Metaepitome
And We're Not Here After All
Live After All
Of Sun And Moon
Haydenspark
Live at Loreley
Live at ArtRock Festival ... more

Bandcamp Daily  your guide to the world of Bandcamp